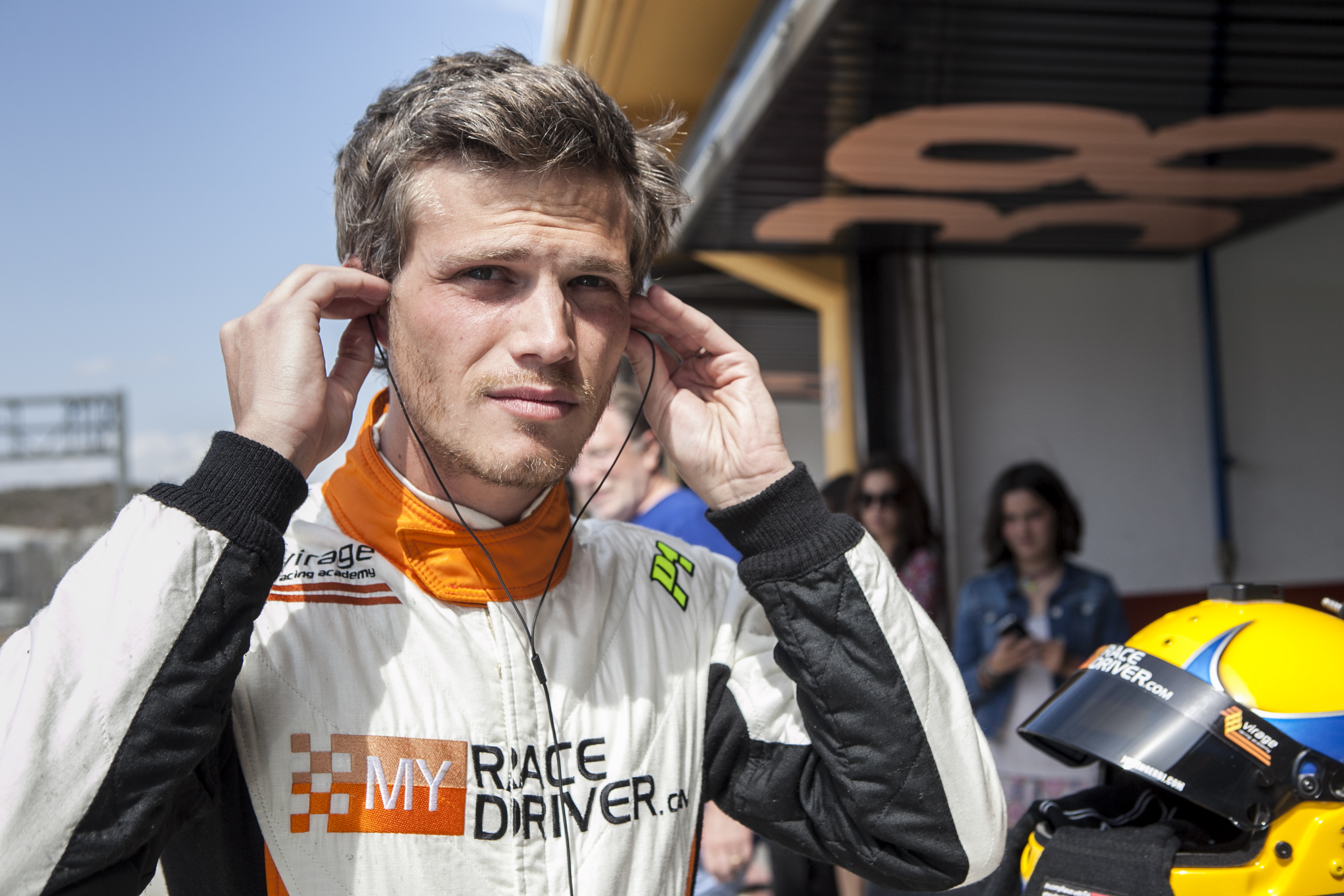 They trust me, and you?

Virage Group was founded end of 2017 by Philippe Gautheron, Julien Gerbi and Tomasz Blicharski on the bases of Virage Academy and Team GTEC. Virage owns a LMP3 and GT team, and is currently Aston Martin Racing partner. It also owns a driver preparation center including training facilities, simulators and kartings.

Involved in European Le Mans, Ultimate Cup and Le Mans Cup, Team Virage is one of the fastest growing structure in Endurance for the last three years. 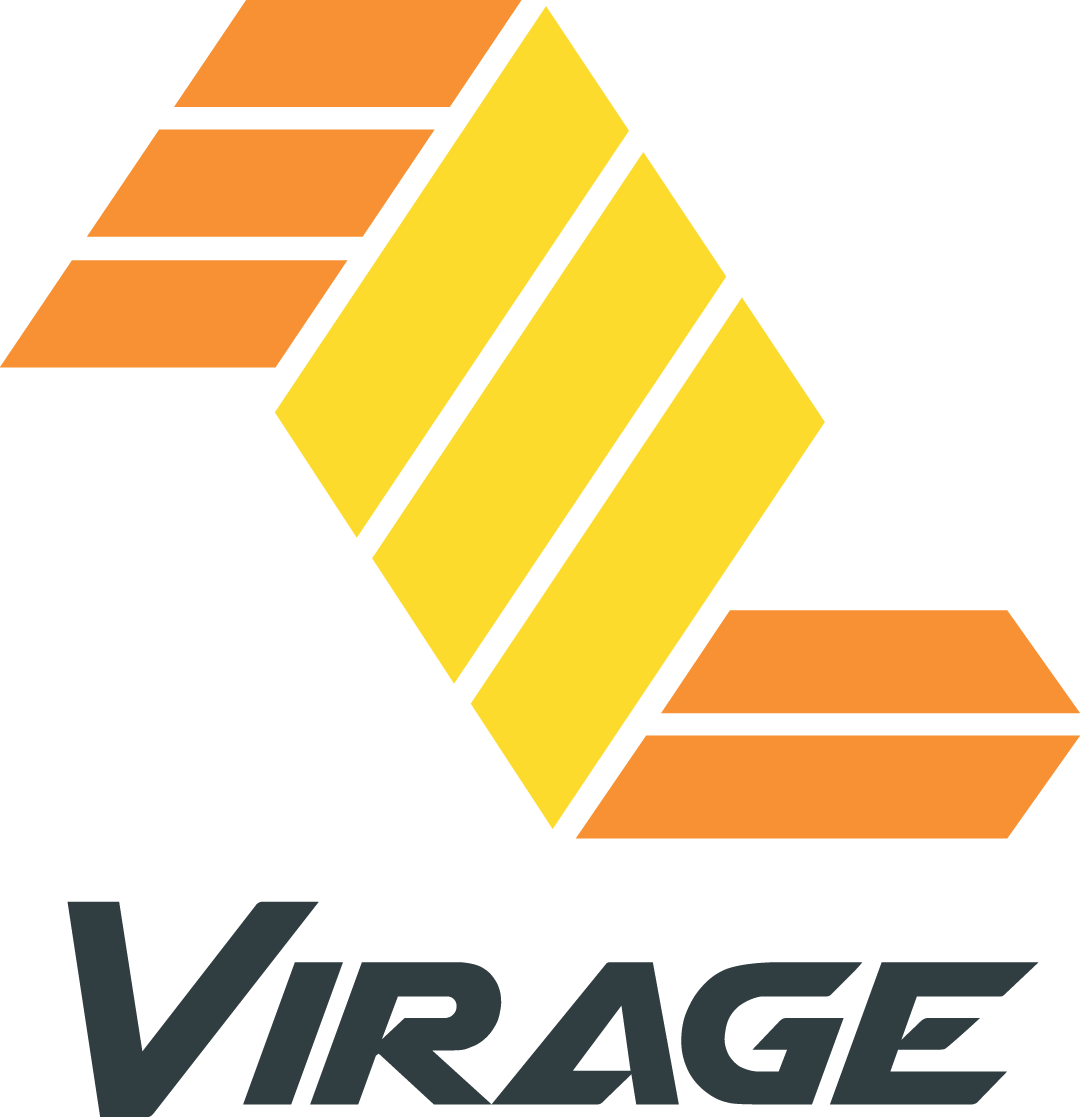 Founded by Philippe Gautheron in 1998, G-TEC is one of the leading engineering service provider in Spanish motorsport. Present as a team in Formula Nissan and Spanish F-3, it won the 2004 Formula Junior Series, before focusing its activities on on-track engineering, driver preparation and car development.

The MYRACEDRIVER program has been created in 2003 by Julien Gerbi, in order to finance his career through an idea similar to crowd funding.

By creating a structure in which any sponsor and investor was allowed, even with the smallest apportation, he managed to climb various ladders of motor racing up to Formula 2. 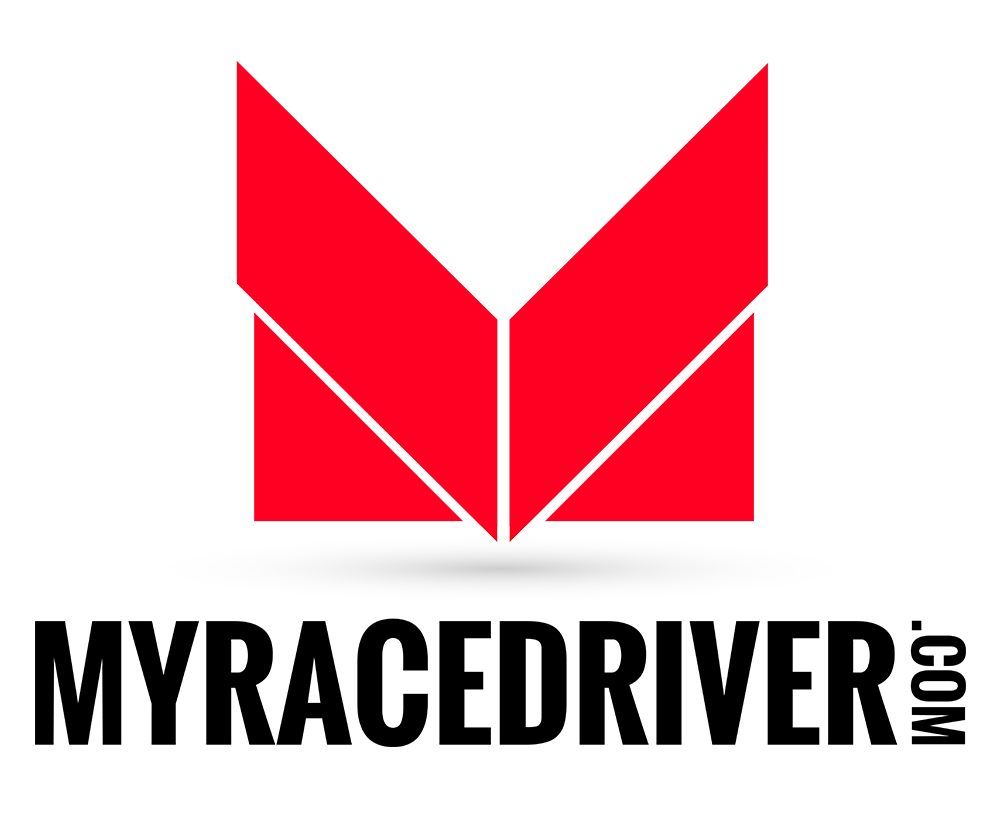 HRX provides to Team Virage and Julien Gerbi all their equipment since 2019.

STILO is an Italian helmet manufacturer, currently providing racing drivers at the highest level of Formula 1, World Rally Championship and Endurance racing. They also provide amateur drivers with the highest quality products offering the maximum protection available on the market.

RITMO MUNDO is a Beverly Hills based Italian watches company, established in 2002. It is heavily involved in sports, providing Limited Editions of various racing drivers and football player.

RITMO MUNDO is partner with Team Virage and Julien since 2021, providing the team and its drivers with their latest masterpieces.

Many companies that share the same values have already joined Julien Gerbi on his journey. You too can take part in this human and professional adventure and help Julien.