Beside the time spent behind the wheel during his career as a race car driver, Julien Gerbi developed many activities connected to motorsport or to driving cars outside the race tracks.

Having coached more than 80 drivers in the last ten years - several of them making it to Formula 1 and to IndyCar - for Virage Academy and Campos Racing, he also took in charge some management duties, resulting in becoming Team Manager for the BMW Motorsport single-seater junior programme, for Fragus BR Motorsport in FR 2.0 and Porsche Cup, and most recently for his and Philippe Gautheron's Team Virage in GT and LMP3.

Stuntman for Lewis Hamilton in the "Mercedes AMG Project One" advertisement and 1920’s speed racer actor for the Toyota "Move Ahead" were some of his activities in front of the camera. 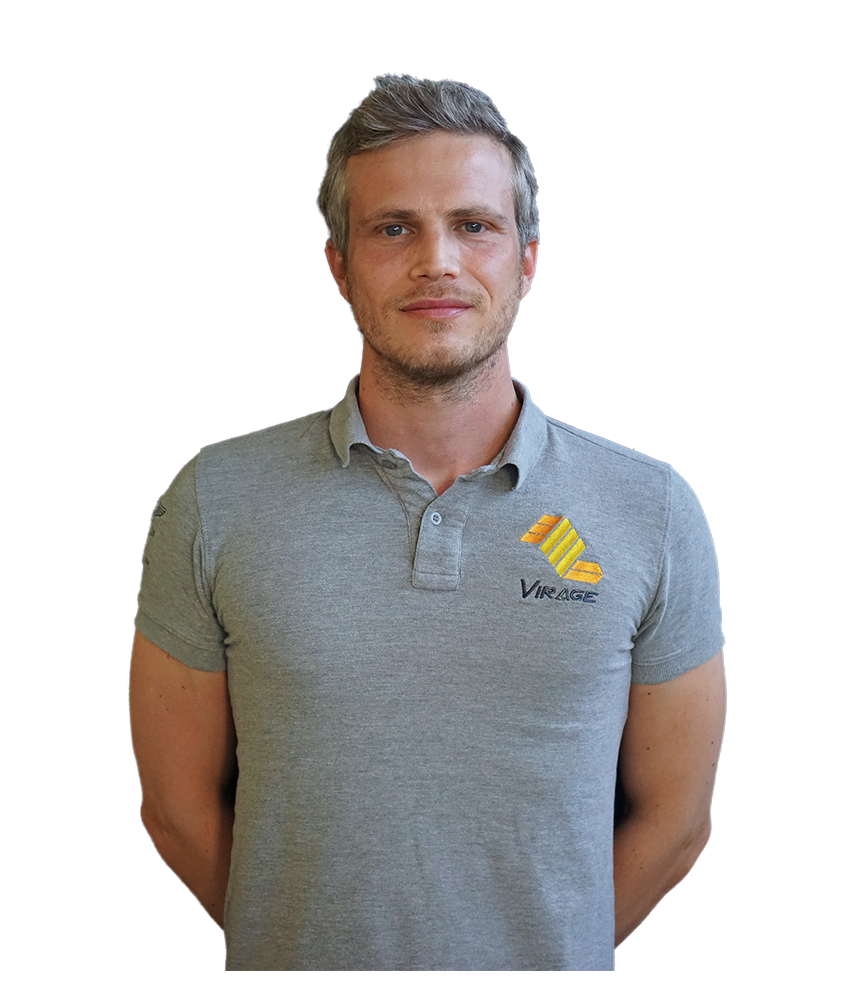 In 2018, Julien appeared in the Toyota Corolla commercial "Move Ahead". He impersonated a character driving a 1926 Amilcar "speed racer" style, actually competing against the brand new hybrid Toyota Corolla. Under the direction of Mark Jenkinson et Ottar Gundnason, the commercial was a success and stood up on European televisions for over a year. 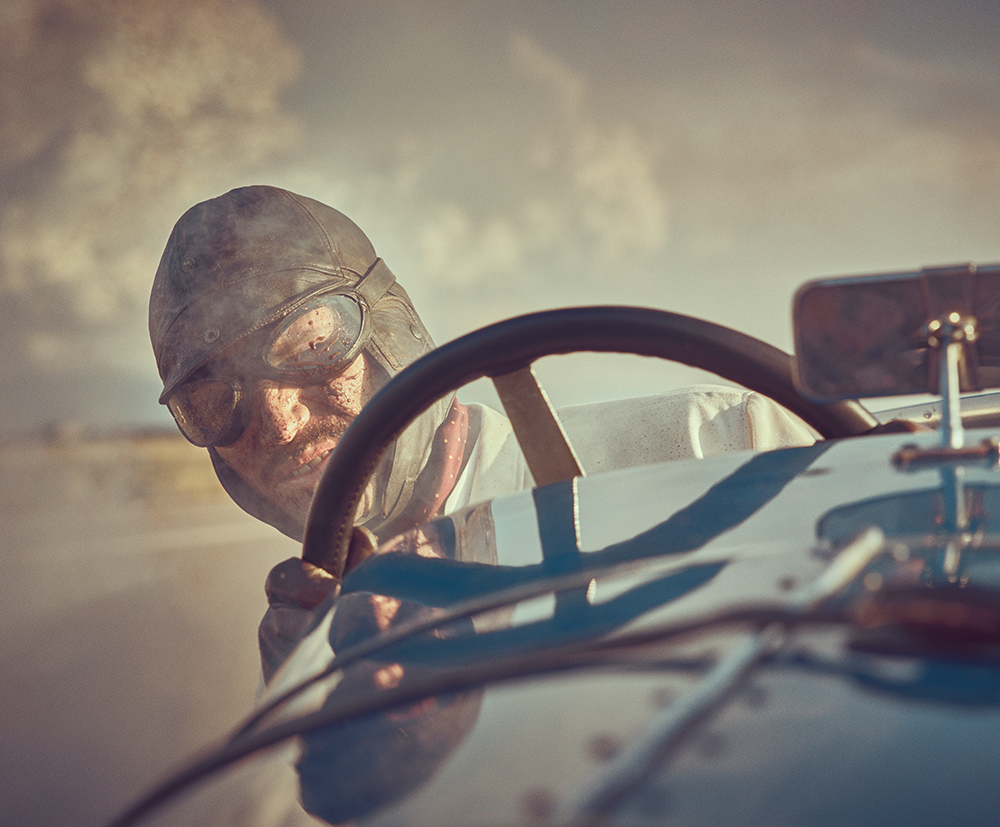 Julien's first appearance as a stuntman happened in 2006, where he was asked to stunt for an actor of the famous TV sitcom "Yalanci Yarim". He took the wheel of a Subaru Impreza in a car chase between both protagonist who were fighting over the love of a girl. In 2017, Julien stunted in the Mercedes AMG Project One commercial, where he was substituting Lewis Hamilton during the on-track activities. 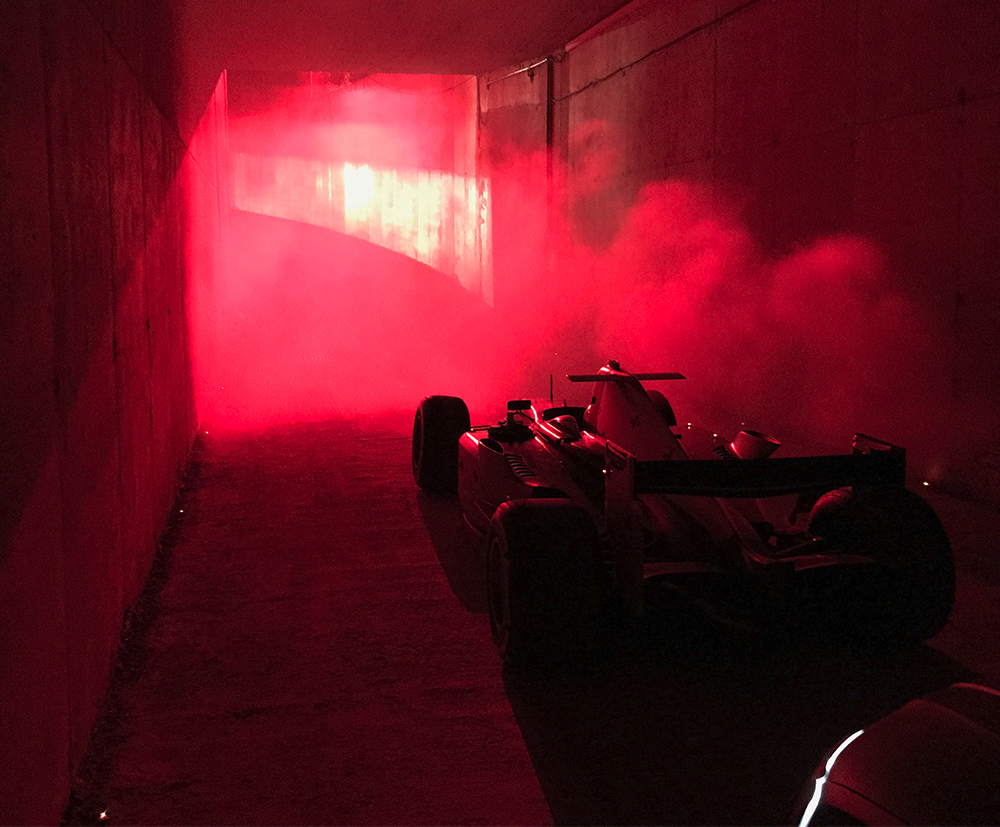 From 2011, he started to work as a driver coach in the Virage Racing Academy. Between then and 2014, the Academy welcomed almost 60 drivers from karting to GP2, whom worked with Julien and Philippe Gautheron on their technical, driving and physical preparation. The Academy welcomed and prepared several drivers whom ended up in F-1, such as Vitaly Petrov, Sergio Perez, Giedo van der Garde, Charles Pic, Rio Haryanto and Alfonso Celis. Virage then went on becoming Campos Academy, preparing all the team's drivers from EuroOpen F-3 to FIA F-2. 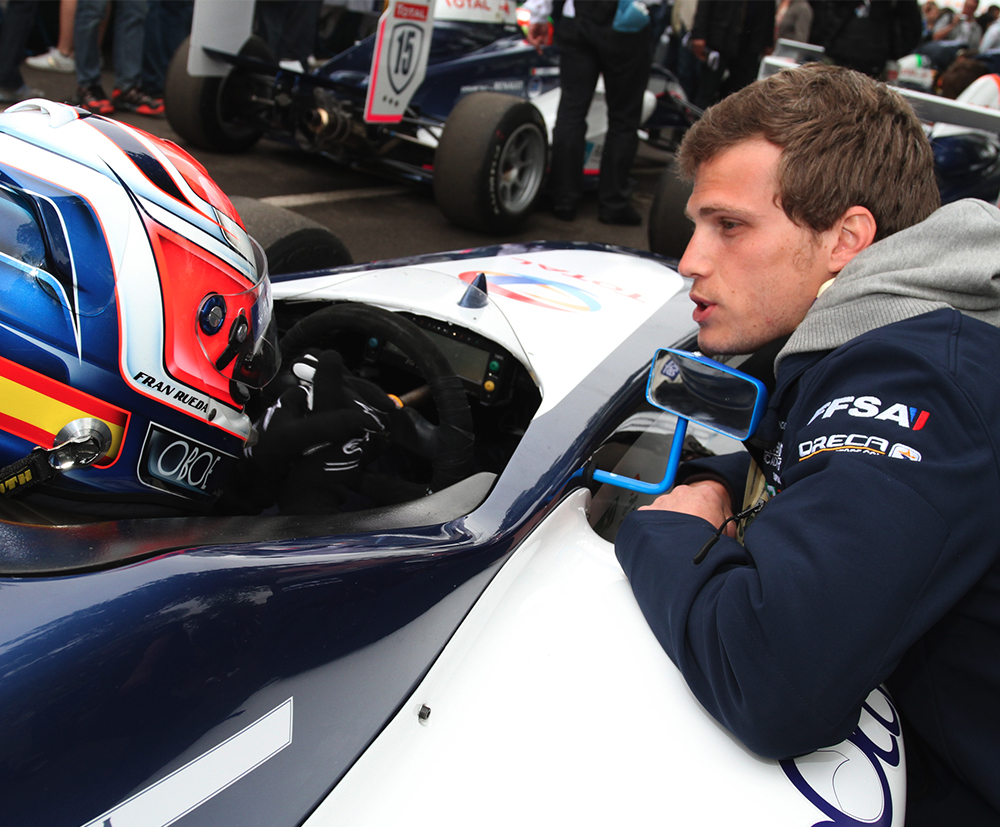 In 2013, Julien Gerbi started his activities as team manager, leading three cars in the BMW Motorsport badged Formula BMW Talent Cup. From 2014 to 2016, he took over the management of the Swedish team Fragus BR Motorsport, first in Formula Renault 2.0 (NEC and Eurocup) and then in Porsche Carrera Cup Scandinavia, with a vice-champion title in 2016. Since 2018, associated with Philippe Gautheron, Julien takes care of Team Virage's management in LMP3 and GT. 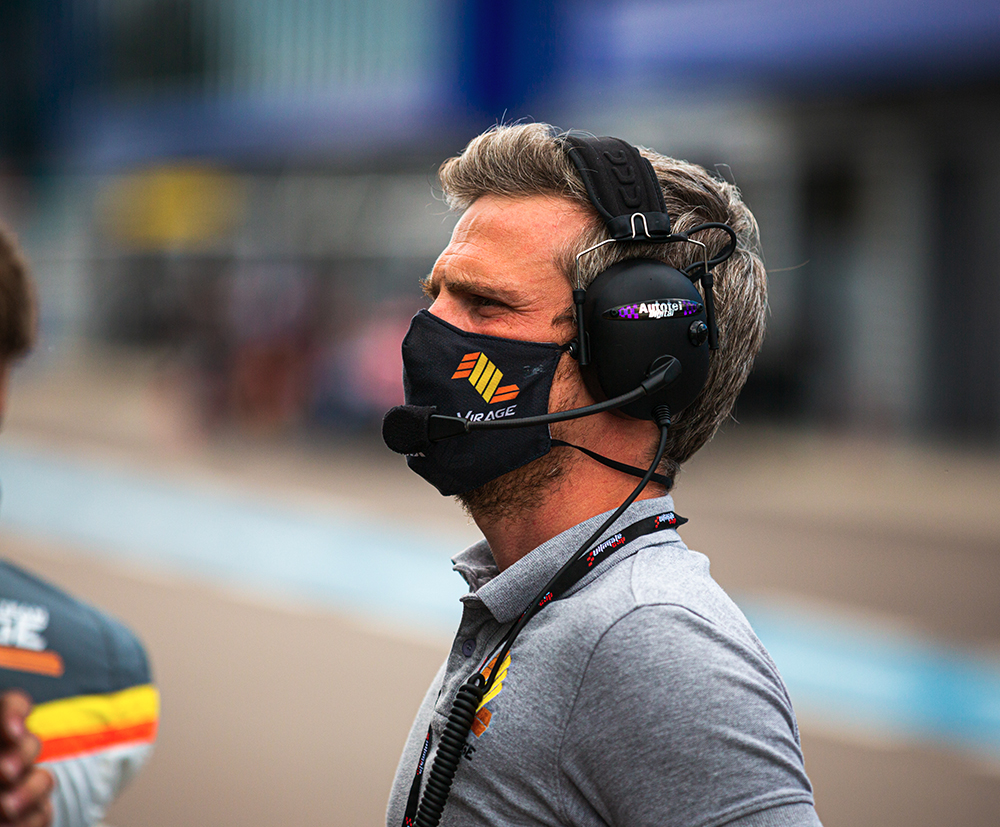 Conscious about the responsibilities and the impact racing drivers have among the public roads behavior, Julien started to collaborate in 2015 with the RACE (Real Automóvil Club de España) on different Road Safety seminars. He worked as a speecher for different events in Spain, Morocco, France and Belgium between 2015 and 2017. 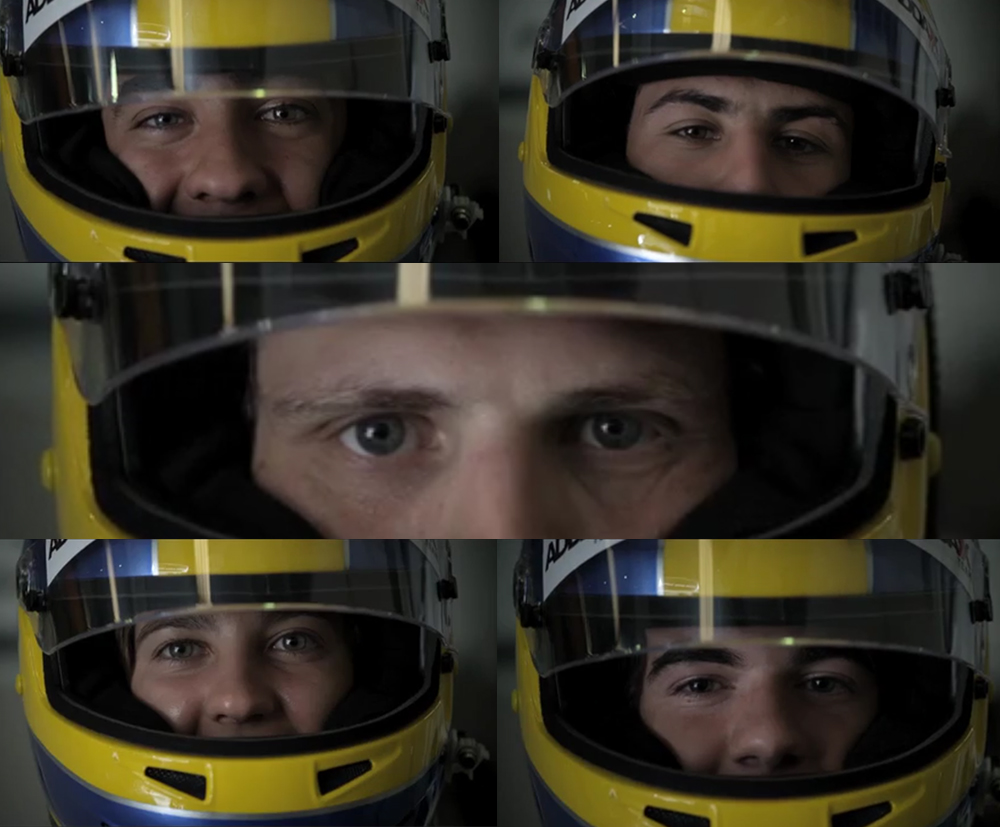